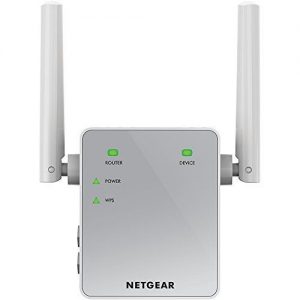 You can connect anywhere in your house with this simple-to-use WiFi Range Extender. Increase your range and reduce interference. Best of all, no dead zones to stop you from having fun on your mobile devices, smart TVs, or game consoles.

The Netgear AC1200 – EX6120  Wi-Fi Range Extender is very capable and setup is pretty straight forward with the directions. This is an “Extender or “AP(Access Point)” which means it will provide a ‘new’ SSID that allows you to bridge to your primary SSID and extend your signal to other rooms where it is not very good.

For extender mode, this device gets the SSID from your main router and acts as a ‘bridge’ to that router.  It re-broadcasts the signal with it’s own hardware over it’s own SSID that it names by adding an ”_Ext” to your current SSID. If your cureent SSID is “Home” then the extender SSID would be “Home_Ext”.  It’s like a relay race for wireless.

So, your traffic goes like this: Device over extender SSID to Extender. The Extender processes it as a bridge mode router then sends it through wireless to the existing SSID from your primary router. 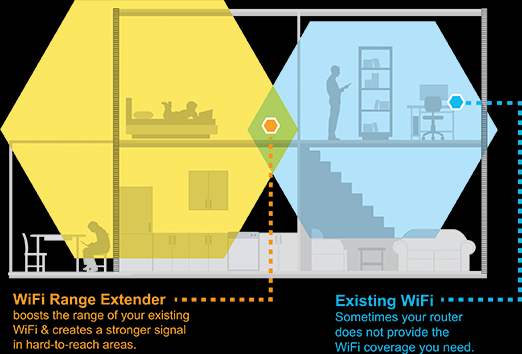 Once this is done you connect your wireless devices to the extender and it will ‘hop’ your data from the extender to the router.

A Second mode that this Netgear AC1200 – EX6120  Wi-Fi Extender can do is AP Mode. Essentially it will act as an AccessPoint  off your existing network. Connect an ethernet cable to it and set it up per the instructions and you will have a second AP In your home utilizing the same network but with a different SSID.

A Big benefit to this device is it’s ability to run in AP mode. For example:  If you travel and you are in a motel room with a bad wireless signal but there is also an ethernet connection available. Simply plug this in and will have have your own SSID with a fast wireless connection.

Another important way this can be used is with insecure wireless networks. You can plug this into insecure networks and provide your devices with their own secured SSID’s with AES Passkeys. Anyone attempting to hack you through the insecure WiFi would need to hack your secured device and SSID!  Please keep in mind it’s not a VPN so they still could sniff the data stream going from the extender to the router if the router SSID is unsecured, however they won’t be getting directly into your device so there is additional security in that case.

Some advanced options provide for a ‘Fastlane’ system which is kind of a gimmick that is really pointless and mostly is a marketing feature. What this does is you give the extender a designated frequency from your router (2.4 or 5.0) then the router pushes 5.0 with the 2.4 or 2.4 with the 5.0 channel. This is frequency isolation that allows you to use a designated band for the extender.  It’s really pointless and offers no speed boost at all.  You could use this in a crowded home with a lot of devices by putting everyone on 2.4 then piping 5.0 directly to the extender then 2.4 off of the extender. Again, unless you just like to try out different configurations just to see what they can do, I’d leave it off.

While the performance of this device is good, you won’t get the same performance as your primary router.  Most extenders do not. The reason for this is that you are stepping through what amounts to an additional (low powered) router. There are session and throughput limitations most  likely well below your router. Performance is also lost in that transition, also the case during the SSID hopping. This is to be expected, it’s an extender and performance on an extender will never be as good as a pure router or stand alone AP.

My connection averages 390Mbps-420Mbps over my primary router which is a Linksys EA8300 (AC2200). Through this extender I average 140-190Mbps per device. That’s about 30% loss on average of speed in comparison to the primary router/AP configuration. So remember, the point of this is to get WiFi to areas of your home with bad WiFi coverage but don’t expect this to be a speed demon. Also there is a slight ping-drop between this and the router, expect 18% increase in ping latency. So if your existing router averages 10-20ms to a close hop, this will bump that to 15-25ms average. Not a big deal unless you are a gamer, that could present some issues.

Do I like this device? Absolutely! It’s the best extender I have seen to date.  I do use this at my home as well as when I’m on vacation where signal power is weak. Also to provide myself with a secure SSID’s to use and leave the other SSID’s for anyone else in the area… ISOLATION!!!

Follow the “Gift Guide” button below for more  models to check out. 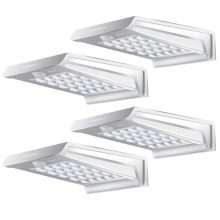 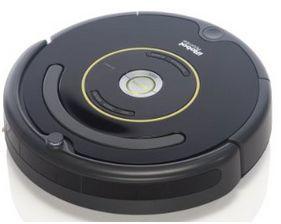 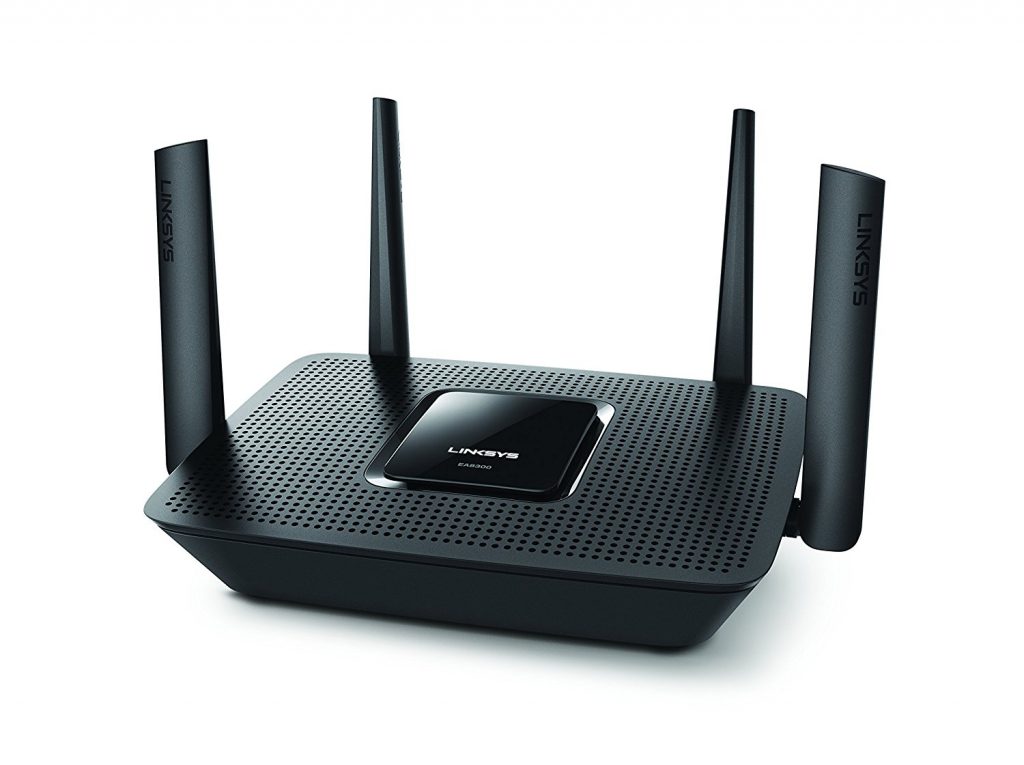 We are here to share all of our finds with you in Technology, RVing, Boating, and Life!!!